It’s 1987 and things are still nasty in riot-torn Northern Ireland.  The Troubles in Ulster won’t go away.  A dreaded mercury tilt bomb causes a fatality in the Royal Ulster Constabulary ranks when least expected. In fact, many things happen when least expected.  The old ‘dead body in the locked room’ scenario rears its ugly head again.  The unassailable Carrickfergus Castle location is picturesque but the freaky circumstances are not.  Pretty reporter Lily Bigelow’s body is found sprawled in the snowy courtyard at the base of the castle keep.  The castle is locked.  Nobody went in and nobody came out, so what’s the deal?  The facts don’t add up and it’s a case of did she fall or was she pushed? 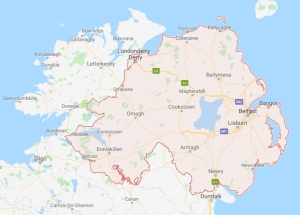 Without much to go on, DI Sean Duffy of Carrickfergus RUC uses dogged police work, video tape footage, and many repeat suspect interviews, until small pieces slowly emerge.  There is an outline to this puzzle but can it be filled in?  Convincing evidence is hard to come by.  Much in all as I love Sean, I do think he took two matters at face value even though I was shouting at him to double check.  And he does appear to be maturing, perhaps a little bit more circumspect, managing to curb his anger when insulted by hostile Larne CID Chief Inspector Kennedy at a horrific crime scene.

We are left to wonder what part Sean’s old friend and ex-cop Tony McIlroy has to play in his role as protector of the visiting Finnish delegation Mr Laakso Mr Ek & Company.  They are on a tight schedule, which involves finding a suitable factory location to manufacture Lennätin mobile phones, so these dignitaries are unhappy when Mr Laakso’s wallet is stolen.  Sean is unhappy too.  More so later when he has to interview them on the ice-road island of Hailuoto near Oulu in Finland.

The series regulars appear, solid unattractive Sergeant McCrabban and intelligent handsome DC Lawson who steals the limelight with a couple of excellent ideas.  Some of my favourite cameos are from vague Chief Inspector McArthur and major irritant Sergeant Dalziel (gotta wonder about that name) and Sean’s lady love Beth plus the ever-delightful Mrs Campbell from nextdoor, married with kids but oh-so-smouldering.  The only thing which grated on me was the dead giveaway of the chapter titles.  I like them a bit more esoteric.

It seemed to be the year for paedophilia in crime fiction; the RUC Sex Crimes Unit at Newtownabbey gets involved and Jimmy Savile puts in an appearance.  On a different note, Belfast has a visit from world heavyweight boxer The Champ, Muhammed Ali.  I do enjoy Adrian McKinty’s diversions, these little re-writings of history.  I wouldn’t class Rain Dogs as a scary thriller but in a gripping scene, Sean knew he ‘was afraid and fear releases power.  Fear is the precursor of action’.  McKinty also writes the dread and tedium of everyday life in succinct wording (without me needing grim online images) and Sean’s days are peppered with music and references.  Which incidentally are where the titles of the books are derived.

Now living in Australia, Irish-born author Adrian McKinty has again worked his magic with Sean, maybe with a little help from St Michael (or St Francis de Sales) and no doubt book six in the Sean Duffy series Police At The Station And They Don’t Look Friendly is equally as good.  At least I hope so because I don’t think readers are ready to kiss this Carrickfergus detective goodbye just yet.  I can recommend Rain Dogs if you want to sink your canines into a distinctively styled crime novel.

Books in the Sean Duffy series: 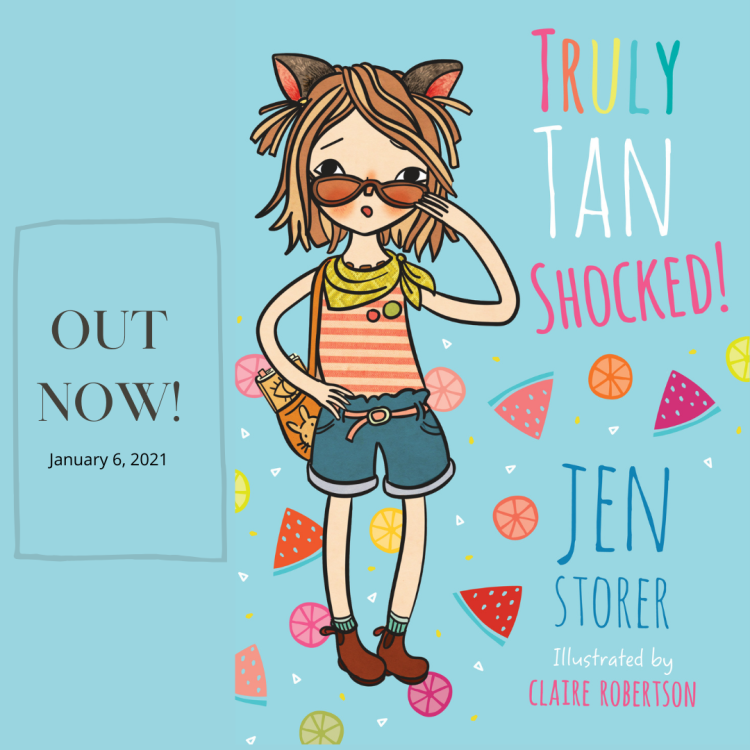