When I discover an author with a quirky style, a neo-noir writing streak, I rejoice in their words.  It’s a delight to get away from mundane formats, tired classics and generic phrases so overworked in today’s writing scene.

I can remember when ‘dust motes’ were all the rage, not mere dust, it had to be motes floating in the sunlight.  Goodness knows why, padding perhaps.  I think it’s beneficial for both writer and reader to veer off in another direction occasionally.  Leave those tropes behind!

For bookish readers, I will list some of the absurdist fiction writers who have given me a literary lift and added a bit of sparkle to my jaded memory banks.  These 10 books impressed me with their originality and unique take on adult life, some with remarkable page layouts.

Numbered but NOT rated in order of preference: 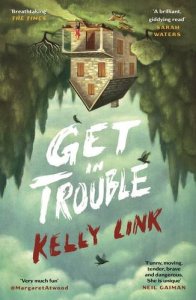 Quote “Richly imagined, intellectually teasing: these are not so much small fictions as windows on to entire worlds. A brilliant, giddying read” said Sarah Waters and I definitely agree. 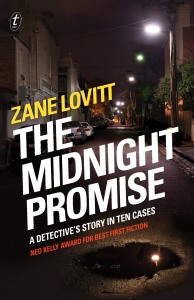 ♥ 2    The Midnight Promise by Zane Lovitt

John Dorn is a private investigator solving human puzzles.  Complex and beautifully observed characters lead John towards his moment of truth as he strives to keep his promise.

♥ 3    An Uncertain Grace by Krissy Kneen

Speculative erotica showing the best and worst of human nature through Liv as she ages alongside high technology innovation.  The transition to a state beyond age, to transcend the corporeal… 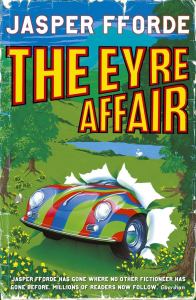 Thursday Next, a fearless woman who traverses a parallel universe inside books.  Created with breathtaking ingenuity, her literary world is more believable than most peregrinations. 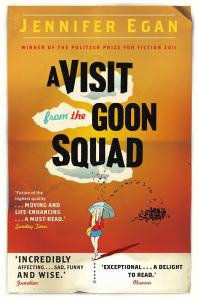 ♥ 5    A Visit from the Goon Squad by Jennifer Egan

Self-destruction with music in the background.  Intimate lives of several characters who reconnect again and again trying to escape the past, delay the future and defy their fate. 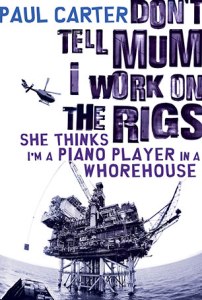 Gritty, masculine and rather shocking true story of working on oil rigs in the ocean.  Horrible, humorous happenings written down in easily digestible form so that you can’t stop reading. 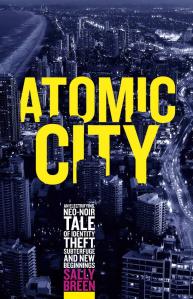 A stylised contemporary story set on the glittering Gold Coast, Queensland.  Chameleon Jade gets a new identity and with her grifting partner she dares to swindle the Casino swindlers. 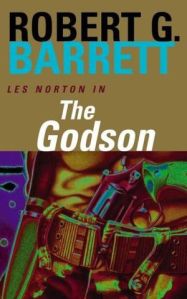 Les Norton, a red-headed country lad, works in the big city, fights men, wows women, loves the beach, is either an Aussie icon or a yobbo but each adventure guarantees a twist.

♥ 9    The Lucky Galah by Tracy Sorensen

Lucky, a galah in a remote coastal town, receives transmissions from a satellite dish beaming messages between Apollo 11 and Houston, Texas, which co-mingle with the community psyche.

I think my Top 10 list will suffice . . . oops, I just have to add ‘A Dirty Job’ by Christopher Moore and ‘Insomniac City: New York, Oliver Sachs and Me’ by Bill Hayes and ‘Lincoln in the Bardo’ by George Saunders and ‘Human Croquet’ by Kate Atkinson and ‘Himself’ by Jess Kidd.  I love any book by Terry Pratchett and DBC Pierre and there are further ingenious authors I could name (and so could you!) but I will stop here.