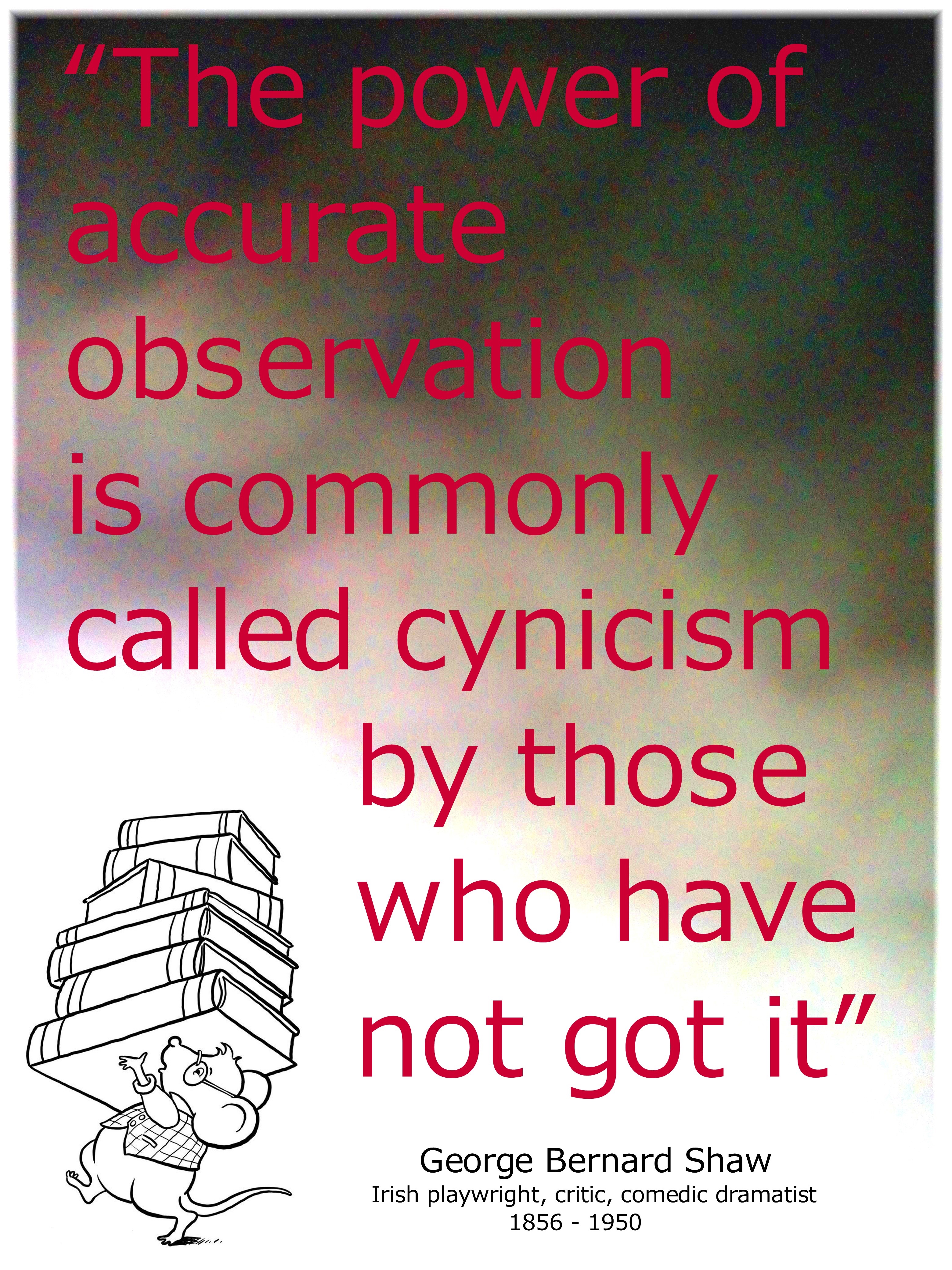 Bernard Shaw (he disliked his first name George) was not a good scholar but developed a wide knowledge of music, art, and literature from his mother’s influence and his visits to the National Gallery of Ireland.

In 1876 Shaw resolved to become a writer and he joined his mother and elder sister, by then living in London.  Like most creatives in their 20s, Shaw suffered continuous frustration and poverty.  He depended upon his mother’s pound a week from her husband and her earnings as a music teacher.

I love a good rags-to-riches story

Shaw’s early days were spent in the British Museum reading room, writing novels and reading what he had missed at school… eventually he became an internationally known and celebrated playwright, producing more than sixty plays.  His work is still performed today, the most well-known from 1912 is ‘Pygmalion’ aka ‘My Fair Lady’, and in 1925 he was awarded the Nobel Prize for Literature.

The rest of Shaw’s long and remarkable life can be found in Britannica—
https://www.britannica.com/biography/George-Bernard-Shaw

Gustavo’s blogspot has the original source of Shaw’s quote—
http://shawquotations.blogspot.com/2014/08/the-power-of-acute-observation-is.html

NOTE:  Britannica shows a film clip of Bernard Shaw (in his 70s) speaking on the marvels of Movietone and the novelty of technology; excerpt from a Hearst Metrotone newsreel (c. 1930), (29 sec; 2.6 MB)  J. Fred MacDonald & Associates.

Edna St. Vincent Millay was born in Rockland, Maine USA, on 22 February 1892.  Edna’s poetry and playwright collections include The Ballad of the Harp-Weaver (Flying Cloud Press 1922) winner of the Pulitzer Prize, and Renascence and Other Poems (Harper 1917)

Edna won a scholarship to Vassar College and became famous during her lifetime for her poetry with its passionate, formal lyrics, her flame-red hair, outspoken political views and unconventional lifestyle.  She died on 18 October, 1950, in Austerlitz, New York.

David Burton has written an outstanding story about a tenacious young man determined to solve a mystery.  In a tightly woven and highly readable plot he keeps the pressure up, and keeps it real.  Shaun sees a man’s body floating in the local lake and when he returns with Constable Charlie Thompson the body has gone.  The story kicks off from there and Shaun begins to investigate the mysterious death.  He uncovers far more than he ever imagined.  And he has a good imagination!

Set in a gritty, rundown Queensland coal mining town, the atmosphere is hot, dry and pulsating with undercurrents from personal relationships through to shonky mining regulations.  My assumptions were overturned, clues were flipped and hopes were dashed.  From angry picket lines headed by volatile Peter Grant, head of the mine workers union, to various forms of small town mindset, Shaun’s investigations pull him deeper and deeper into a world of unanswered questions. 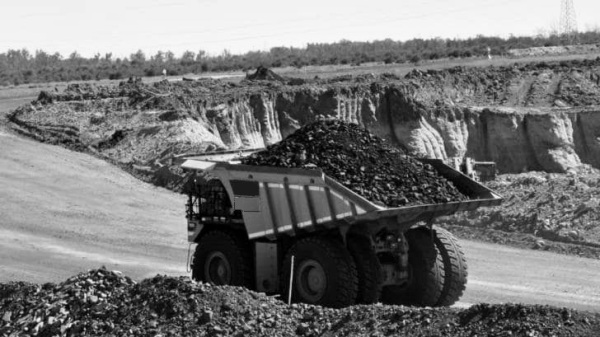 The subtext throughout the story is “Who believes Shaun actually saw the man in the water?”.  Not many people, it seems.  Even his mother Linda struggles to accept the situation, although a family death may be clouding her reasoning.  Shaun does appear to have a kind of obsessional limerence.

Fortunately Shaun has a keen ally in his long-time friend Will, a larrikin with a charming manner.  They both believe the drowned man was murdered and someone has masterminded a cover-up.  They negotiate their way through a minefield of possibilities, taking risks, and discovering the mental and physical challenges faced by coal workers and their families.  Only once did I suspend disbelief when Shaun infiltrates a building, but it’s a pivotal moment.

In between covert operations, annoying teachers and school classes, Shaun and Will are on the school debating team with Megan Grant.  Shaun adores Megan from afar and he imagines a future of “happy ever afters” together.  Investigations continue in Brisbane with their debating team when a challenge is held in a Harry Potteresque private school perched on a hillside (I recognised it) and they stay overnight in enemy territory.  A gripping spy-like chapter for you to discover.

I loved the personalities David Burton has created, the characters often did the opposite to what I expected, making them fallible yet understandable.  In certain cases, there’s a fine line between liking and loathing.  There is power in subtlety, and from the frustration of workers about to lose their jobs, to the death of a loved one, nothing is overstated.

David Burton has given Shaun a proactive role with plenty of intrigue.  I have no hesitation in saying “The Man in the Water” is an excellent mystery for young adults and older readers.  I became fully absorbed in the story and was right beside young Shaun trying to unravel the riddle.  The end result is definitely worth it!

Quote from Chapter 32 “From the sky, Shaun’s home town looked like it was surrounded by yawning black holes.  It was epic.  The mines were colossal dark wounds in the earth, the town a sort of defiance among the rubble.  It was a god’s sandpit.  He pressed his face against the window and watched as the earth turned with the plane.  They were coming in to land.”

David Burton is an award-winning director, playwright and author.  By the age of 30, he’d written over two dozen professionally produced plays, published a book, and been a core part of some of the most innovative theatrical projects in Australia.

He’s now 32, a Dad, and has written a new YA fiction book “The Man in the Water” which I reviewed. 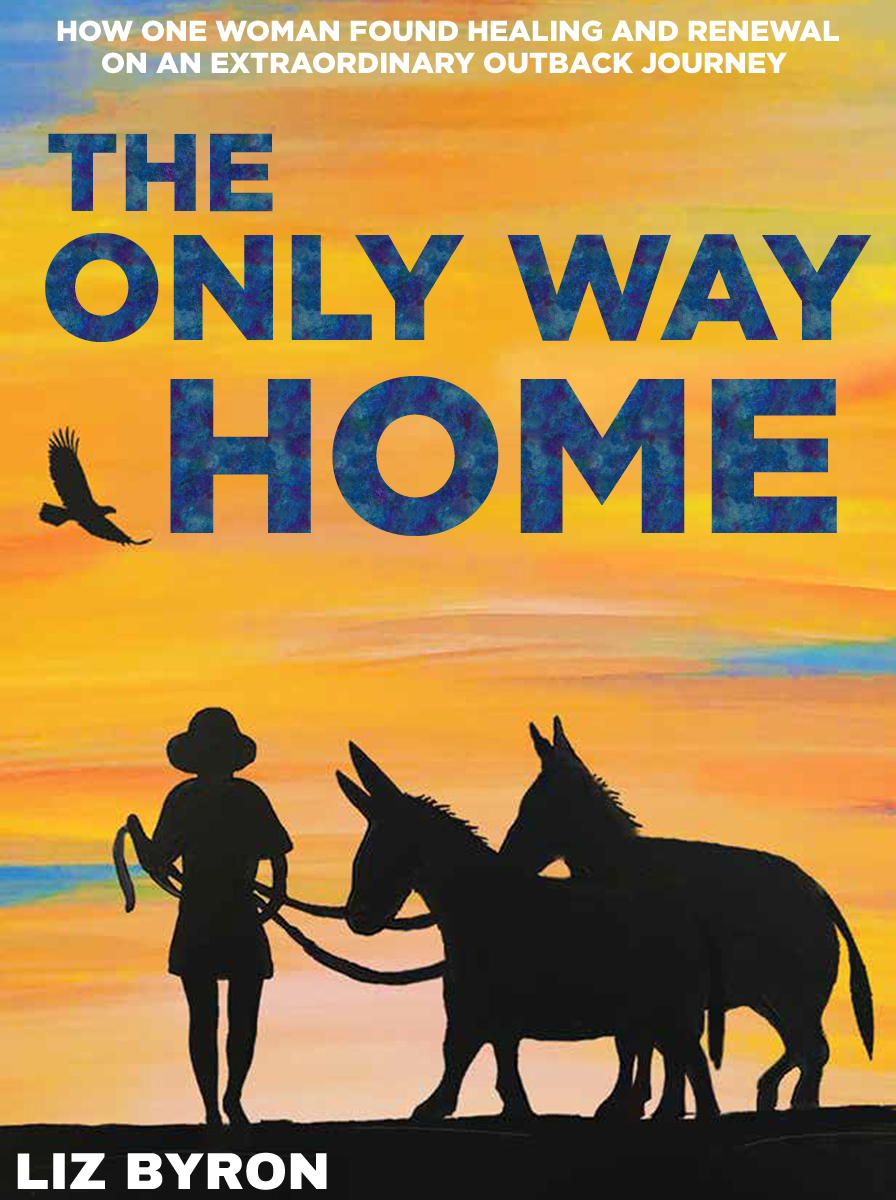 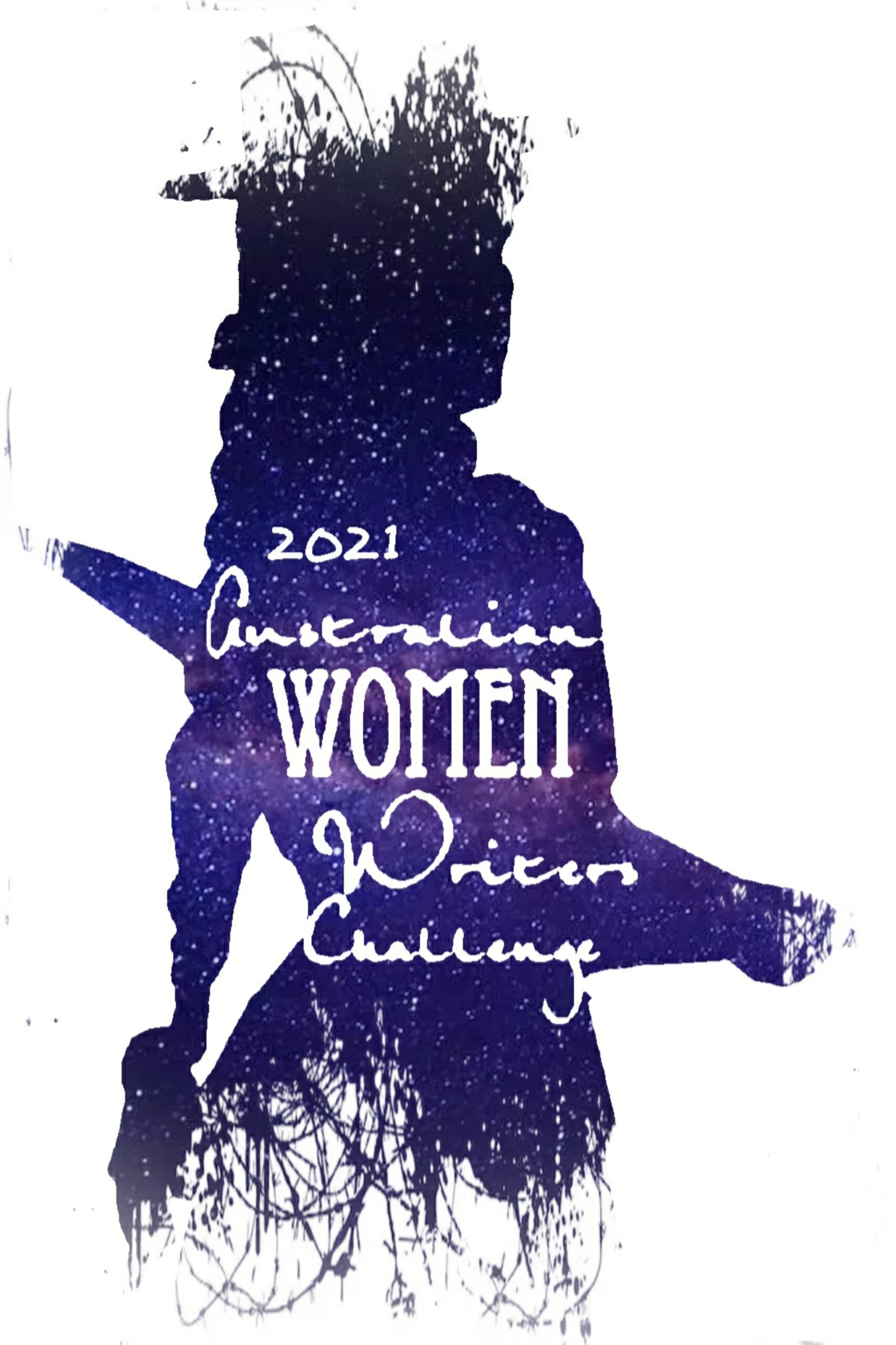