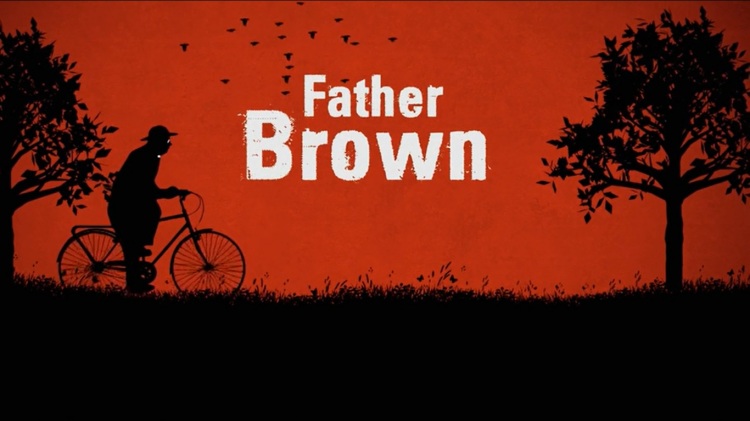 Quote from G. K. Chesterton who was an early 20th century British writer, poet, philosopher, dramatist, journalist, orator, lay theologian, art and literary critic and biographer.  Apart from many literary works, Chesterton is well known for his book series of Catholic priest-detective Father Brown.  These books were produced for television by BBC One with Mark Williams in the lead role.

Here is a small selection of Chesterton novels:

Chesterton once said “Education is simply the soul of a society as it passes from one generation to another.”