The year has barely started,
The ringers still on leave,
The wet is running late this year,
Lord, bring us our reprieve.

It’s been this way a while now
Too long, in fact, for some
The dry is taking over
When will the rain please come?

At last the clouds are building
And the frogs are crying out
I wonder if they know at all,
What’s due to come about?

A couple inches, you bloody beaut!
What a blessed sight,
The sound of raindrops on the roof,
I’ll listen up all night.

Another night, and then again,
She’s getting fairly damp,
The river’s running beautifully,
She’s really set up camp.

Again and again, it hammers down,
In drowning, vicious waves,
We hate to sound ungrateful
But rain, please go away.

The land has gone from Barron
To an ocean, vast and brown
The calves are drowned or frozen
Their mothers, bogging down.

The rain has finished finally
The world turned upside down
There’s cattle stuck in trees
Dead wildlife on the ground.

Don’t kick us while we’re down
Don’t say we have no shame
You want to see compassion
Drive up here, see our pain.

I for one, could not be prouder
Of the industry up here
It’s one of strength and courage,
Through drought, through flood and fear

I say this to all affected
To those who’ve lost so much
You’re the backbone of this country
Keep talking, stay in touch

You’ve got your mates behind you
To help with all your doubts
We can rebuild together
The sunshine has come out. 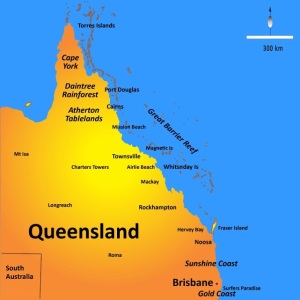 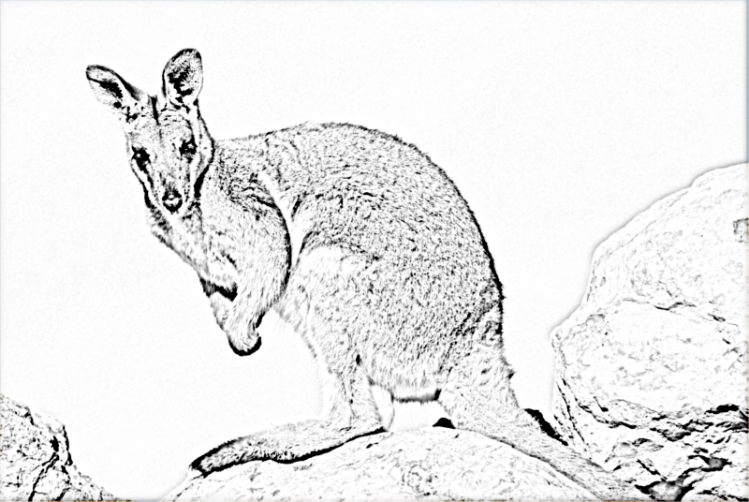 My short story mentions a rural event known as a show.
Alternate names can be exhibition, county fair or agfest. 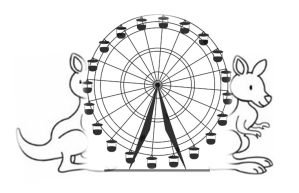 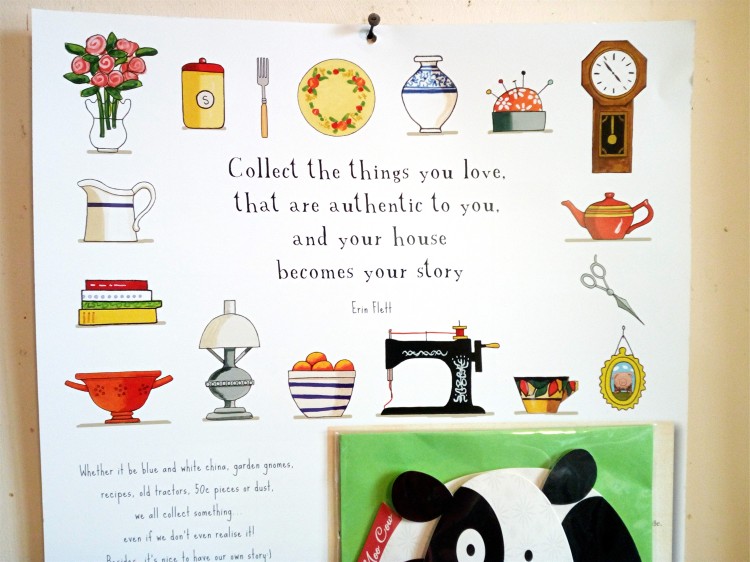 I love the homey words and clean, familiar lines of Rachael Flynn’s artwork.  She lives on a cattle and sheep farm in a locality called Piambong which is about 25km north-west of Mudgee, NSW, Australia.  Her calendar (above) features rural farm life with a quirky theme and seasonal recipe each month.
Website http://www.redtractor.com.au/