Find out interesting things like events, history, medal tally, for the Commonwealth Games . . .

First, browsing through my Australian Stamp Bulletin, I saw that commemorative issue postage stamps will coincide with the start of XXI Commonwealth Games on the Gold Coast, Queensland, Australia.  The Games sporting competitions commence 4 April 2018 and continue over 12 days until closing ceremony 15 April 2018.

I am more into literature than sporting pursuits but it’s going to be quite an event!  It appears that the blue surfing koala mascot Borobi (which means ‘koala’ in the indigenous language) is on postcards but not included on the stamps so I’ve added him further down the page. 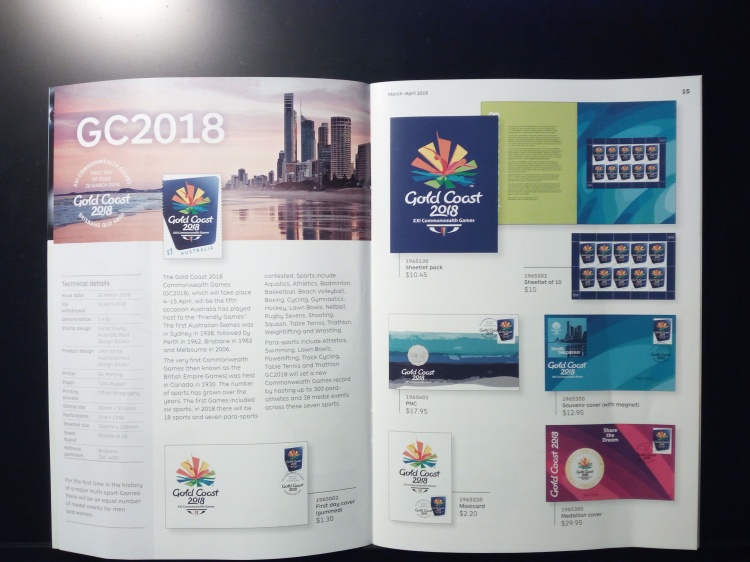 Game on!  This is the second time Queensland has hosted The Games.  The 1982 Commonwealth Games were held in Brisbane City from 30 September to 9 October 1982 and I actually attended.  Below, I have written a little bit of Games history to bore you with facts and figures.

A brief history of the Commonwealth Games

In 1891, John Astley Cooper first wrote about a sporting competition that would bring together members of the British Empire, but it wasn’t until 1911, at the coronation of King George V, that an ‘Inter-Empire Championships’ was held.  This event included teams from Australasia, Canada, South Africa and the United Kingdom.

The first official Commonwealth Games (called the British Empire Games) were held in 1930 in Hamilton, Canada.  Four hundred athletes from 11 countries competed in 59 events across 6 Core sports.  The Core sports have increased: athletics, boxing, lawn bowls, rowing, hockey, badminton, squash, weightlifting, rugby, aquatics (swimming and diving) and wrestling.  In the past women only competed in swimming events.  That’s all changed and now there’s something for everyone.  Gold Coast 21st Commonwealth Games will include 18 events.

In addition to the 10 Core sports there will be:

Since 1930, the Games have taken place every four years, except in 1942 and 1946 (due to World War II), and had a few name changes.  Although there are 53 members of the Commonwealth of Nations, 71 teams participate in the Commonwealth Games, as a number of dependent territories compete under their own flags.  The four Home Nations of the United Kingdom—England, Scotland, Wales, and Northern Ireland—also send separate teams. 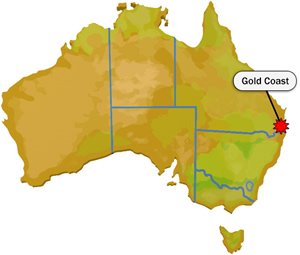 The host city for the 2018 Commonwealth Games is Gold Coast, Queensland, located just north of the Queensland/New South Wales border, and about 66 kilometres south of Brisbane.  The Gold Coast is a coastal city on the Pacific Ocean with a population of around 640,000 people.  It is the sixth-largest city in Australia (the largest non-capital city) and the second largest in Queensland (after Brisbane).

The Gold Coast is one of Australia’s major tourist destinations with its sunny sub-tropical climate, beautiful surfing beaches, theme parks and rainforest hinterland.  More than 10 million people visit the Gold Coast every year, including around one million international visitors.  It is also a film production hub with movies such as Pirates of the Caribbean: Dead Men Tell No Tales and Thor: Ragnarok being filmed there. 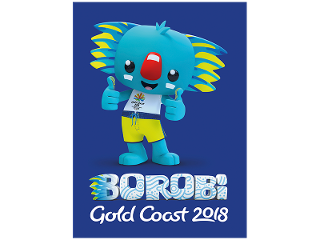