In UK, Her Royal Highness has two birthdays each year: her actual birthday on 21st April and her official birthday usually the second Saturday in June.  Born in 1926, at the time of writing, she is 92 years-old and still going strong.  Happy birthday, Your Majesty!

The birthday of reigning monarch Queen Elizabeth II is celebrated at different times of the year throughout the world and usually accompanied by a public holiday.  In Australia, each State and Territory has decreed a different day.

In Queensland (named after Queen Victoria) we have a Monday holiday in honour of the Queen’s birthday and enjoy a long weekend.  This year it falls on Monday 1st October 2018 and Brisbane residents will head to official celebrations, BBQs, coastal regions, rainforest walks or just laze around at home and read a book.

“God Save Our Gracious Queen” 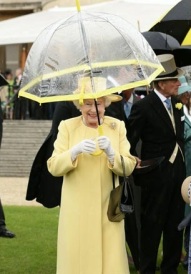 Britain’s Queen Elizabeth II holds her umbrella as she meets guests as she hosts a Garden Party at Buckingham Palace in central London on June 3, 2014. AFP PHOTO / POOL / YUI MOK 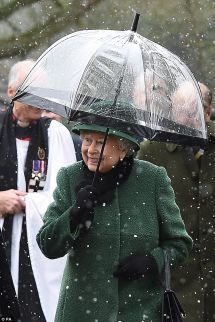 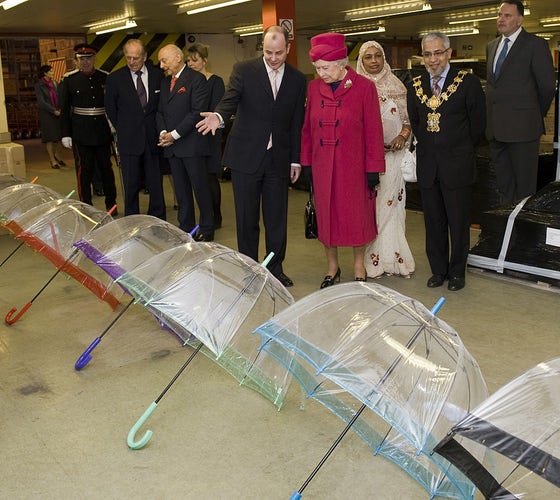 View my blog post about my own umbrella
https://thoughtsbecomewords.com/2018/03/02/childhood-status-symbol/