A thriving rural town with fine old buildings, a genteel air and beautiful gardens, Toowoomba is situated on the top edge of the Great Dividing Range so the weather is more temperate than Brisbane.  And they have successfully resurrected the art deco splendours of the Empire Theatre. 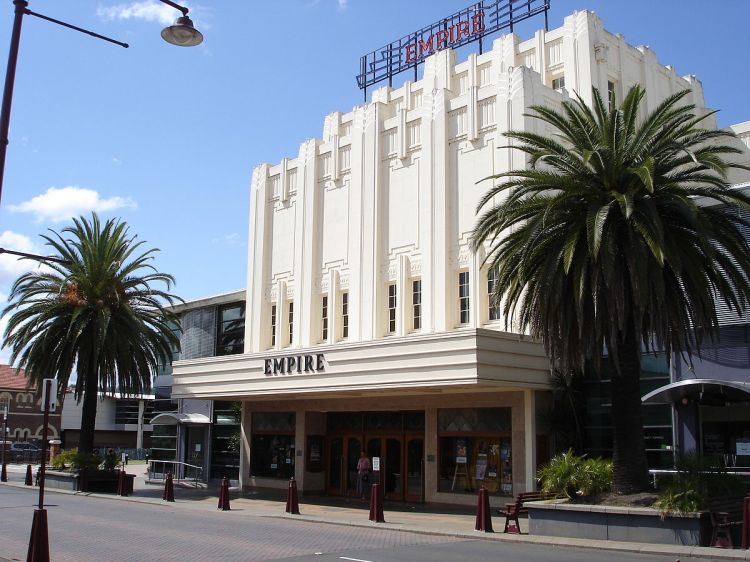 Bill Bailey has appeared in various TV series including ‘QI’ and ‘Have I Got News for You’ and his most memorable character was Manny in ‘Black Books’.  The following details are all about his newest stage show–– 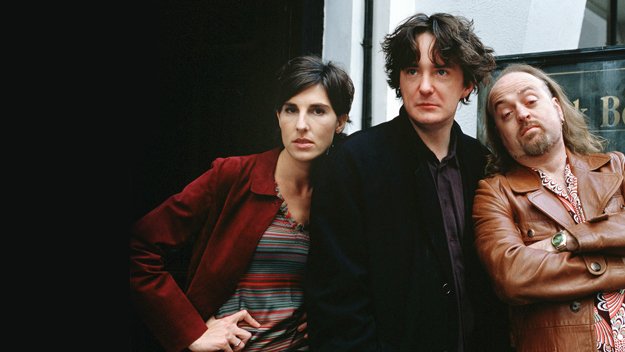 “After his 2016 sell-out tour, ‘Larks in Transit’, the UK’s very own straggle-haired polymath, Bill Bailey, returns to Australia in 2018 with his new comedy and music extravaganza, ‘Earl of Whimsy’.

“Bill describes himself in his own words, an Earl of Whimsy.  Whatever his title, this might be Bill’s cleverest, daftest, most eccentric show yet.  Quote from The Guardian ‘Scales the peaks of sublime silliness…this is a foray into Bailey’s magpie mind…a delightful place to spend time.’

“While the world tumbles into a seemingly more chaotic place by the minute, find a moment of calm in the chaos with a trip round Bill’s mind, described recently as ‘A huge, lavishly decorated and nicely untidy place… its contents spill out with an infectious enthusiasm during this wonderful show’.  This I gotta see!

“The show has Bill’s trademark blend of satire and surrealism, stories and dismantled jokes, crowd singalongs, weird instruments and musical showstoppers.  But there’s a distinctly historical feel.  With its tales of Britain’s fortunes past and present, of ancient Viking battles, of Shakespeare’s contribution to comedy, and Bill’s own ancestry, this is both a mockery and a celebration of national identity.

“It’s also a journey of discovery.  We find out where Knock Knock jokes came from, how we got days of the week.  And why Nicky Minaj rejected a puffin sample for her latest single.  (That last sentence means nothing to me!)  There are lively audience discussions, a mass German singalong, and even some Cockney crab-dancing.  Something for everyone.”

For more information on Bill’s extravaganza on Monday 15 October 2018, 8pm and other shows at the Empire Theatre, click What’s On.

Thank you to local blogger Fiona Ryan of Tiffin who has images of the Empire Theatre art deco delights on her website http://www.tiffinbitesized.com.au/2015/02/13/art-deco-delight-the-empire-theatre-toowoomba/